Four animal species and three habitats have been identified as being of European importance within Cardigan Bay Special Area of Conservation. The site was originally designated for its bottlenose dolphin population, the largest in Europe. Since then it has been realised that the site also contains a significant population of river lampreys, sea lampreys and grey seals as well as important examples of reef, subtidal sandbank and sea cave habitats and these have been included in the designation too.

The inclusion of the habitats within the designation is important – it isn’t only the physical habitats themselves that the site aims to protect but the fantastic array of animals and plants that live there. When the habitats are protected, then the plants and animals that live there receive protection too; a complex ecosystem of thousands; Cardigan Bay is bursting with life – click on the list of interest features to find out more. 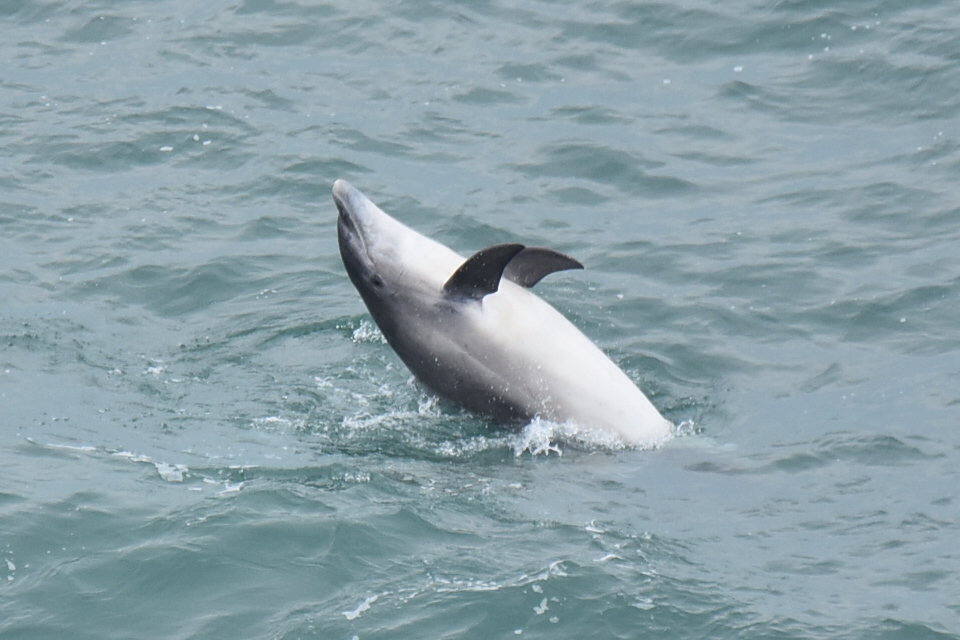