What is the SAC?

The origin of Special Areas of Conservation

The 1992 Rio Earth Summit put biodiversity firmly on the global political agenda. In response, the European Habitats Directive was adopted to create a network of protected sites, known as the Natura 2000 (N2K) network. Cardigan Bay SAC is part of this network.

The Ceredigion Marine Heritage Coast was established in 1992 to help preserve the coastline and its wildlife, and in 2004 Cardigan Bay and Pen Llŷn a’r Sarnau Special Areas of Conservation were formally designated.
The seas all around Wales contain an abundance of nationally and internationally important marine life; they are so important that much of the Welsh coastline has now been designated as Special Areas of Conservation (SACs).

How is it managed?

The aim of the SAC is to maintain its rich and diverse marine life in at least as good a condition as when the site was first designated, with the aim of bringing all designated species into ‘Favourable Conservation Status’.  This doesn’t mean that we cannot continue to use and enjoy the natural resources of the area, but that any activities have to be carried out sustainably.

One of the most important ways that we take care of the site is to explain to people why the SAC is such a special place. We have a Visitor’s Centre on New Quay harbour wall and the SAC officer runs events and activities throughout the year with the public and local school groups. We hope people will then develop a greater understanding of what a special place Cardigan Bay is, and that they will want to help to protect the habitats and species that can be found here.

To get in touch with the SAC Officer please contact Melanie Heath melanie.heath2@ceredigion.gov.uk 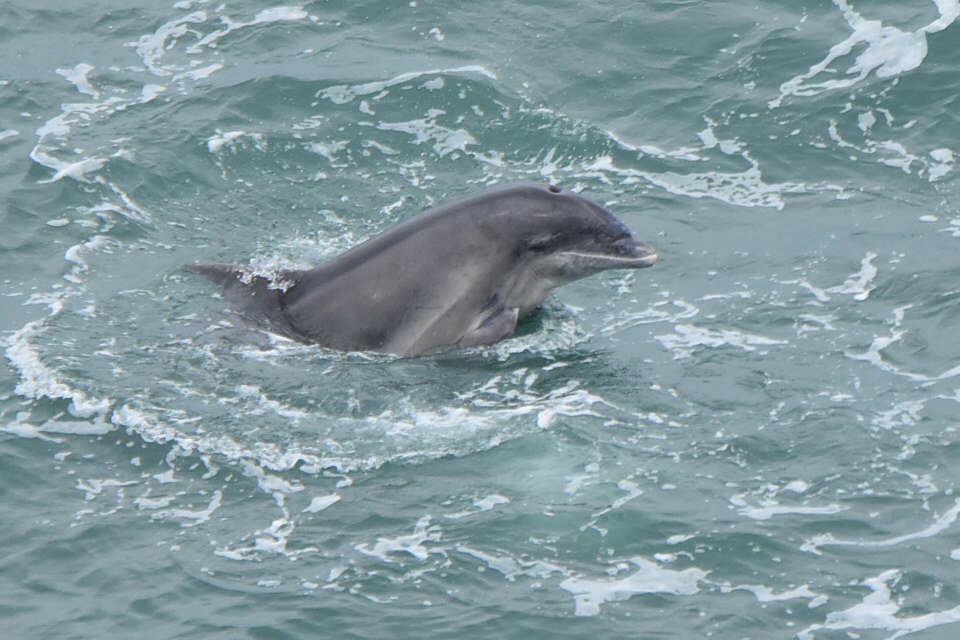 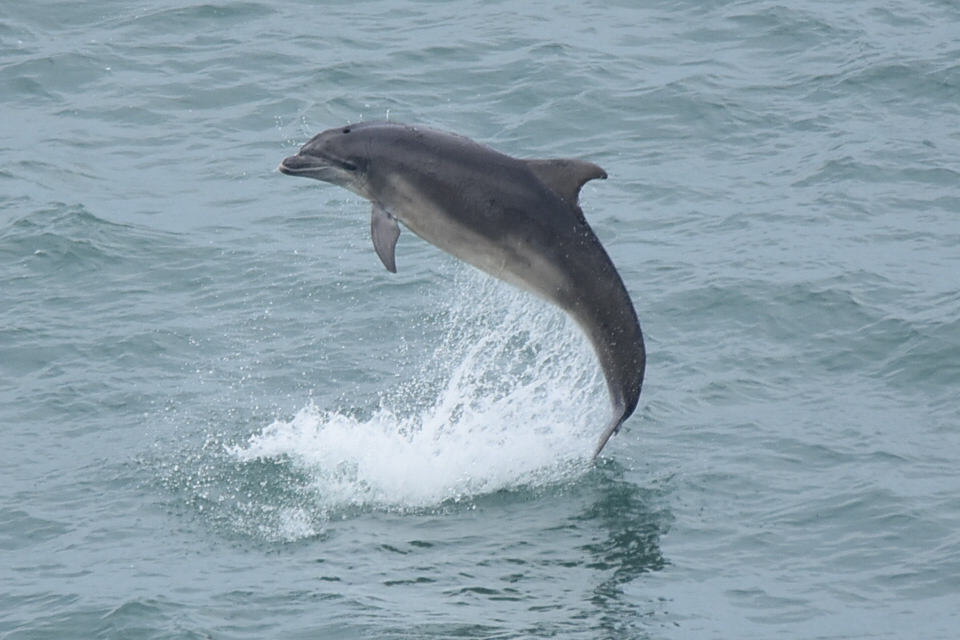