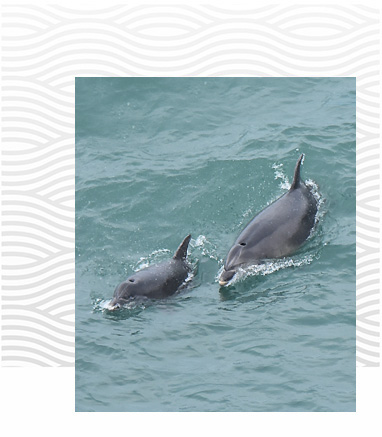 Stretching from Ceibwr Bay in Pembrokeshire to Aberarth in Ceredigion and extending almost 20km from the coast, Cardigan Bay Special Area of Conservation (SAC) protects the wildlife found in around 1000km2.

Southern Cardigan Bay is home to an amazingly diverse variety of species, from reef-building worms to Europe’s largest population of bottlenose dolphins; there are few places where these iconic and special animals can be more easily seen in the wild.

Cardigan Bay SAC celebrates a rich marine environment, full of wildlife, that lives alongside the bottlenose dolphins for which the site was originally designated. The SAC is also home to a significant population of Atlantic grey seals and sea and river lampreys can also be found here.

The harbour porpoise, the bottlenose dolphin’s smaller and shyer cousin, can be seen here throughout the year; while sunfish, basking sharks and leatherback turtles are occasional summer visitors.  Seabirds such as guillemots, razorbills, kittiwakes and fulmar congregate here in large aggregations during the summer breeding season, while feeding gannets can be seen diving offshore. Cardigan Bay’s shallow waters also provide important habitats for colourful marine life amongst its reefs, sandbanks and sea caves.

There are seven features for conservation for which it is designated: 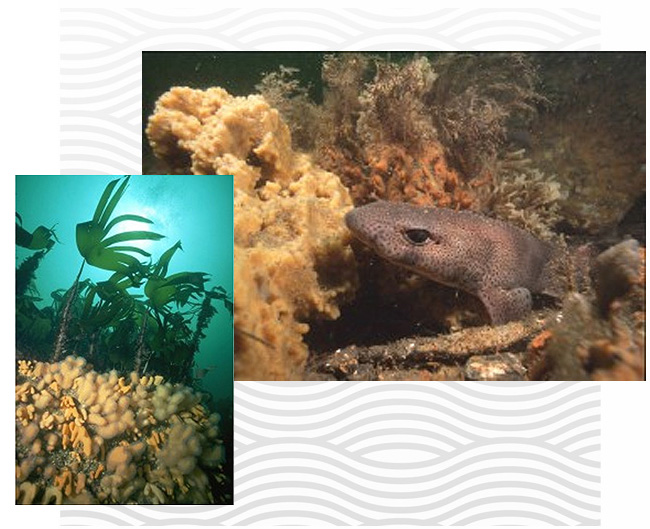 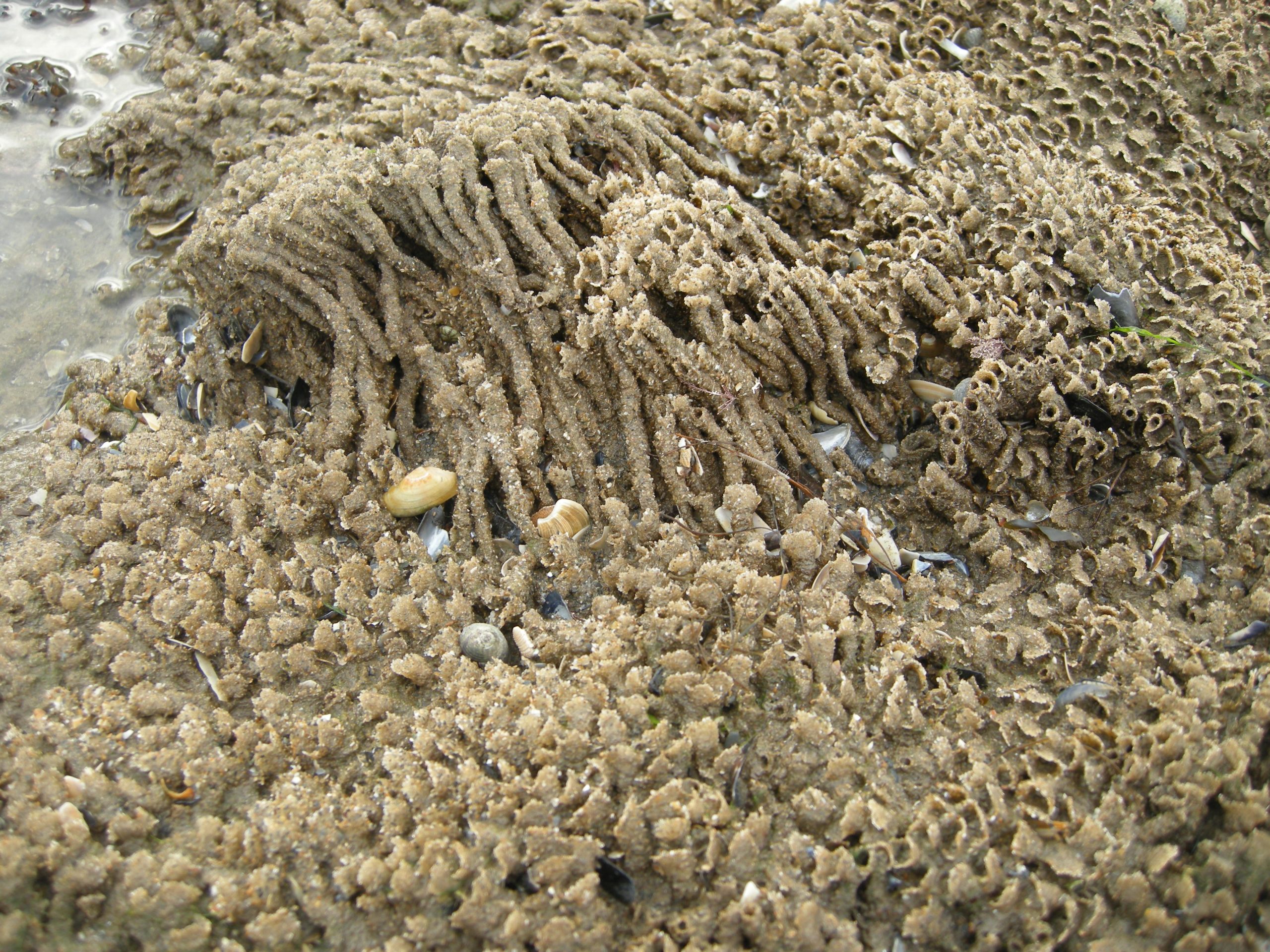